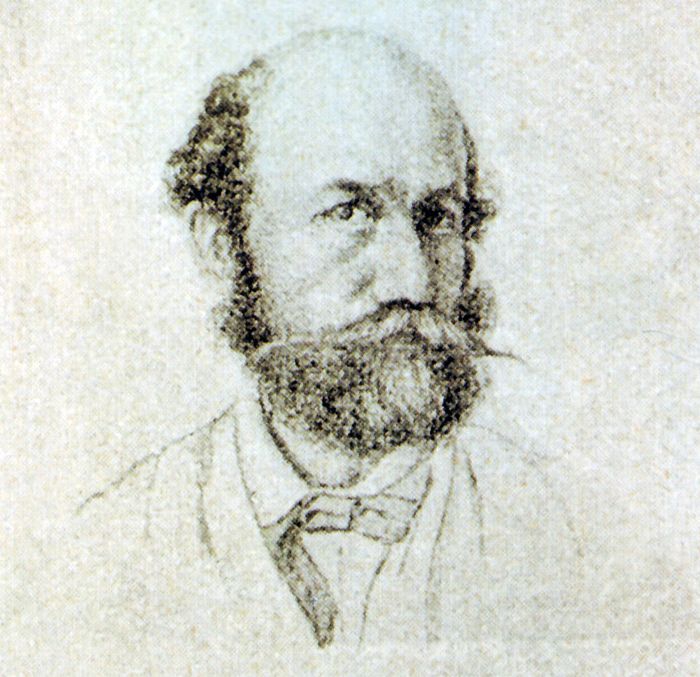 I showed him the room, and without the slightest consideration as to whether it was proper to wake them, after being two whole days without rest, he walked coolly into the room. I expected they would have immediately cut the man in pieces for disturbing them, instead of which, in a few minutes, they both appeared, completely dressed, and followed the orderly without the slightest sign of displeasure. The Major had sent for them.

How strange this military life must be! How people can submit without the least resistance! I should be a very bad soldier indeed, for I always like to know beforehand why I am ordered to do a thing.

In about half an hour the officers returned—no ill-humor or sleepiness was visible; they did not even return to their rooms, but asked for mamma, and me and announced to us in very flattering terms that the officers` corps had improvised a ball for that night, to which we were invited, and then they immediately begged to engage me for a Fran- gaise, a Czardas, and a Polonaise (there was to be no waltzing), and I naturally promised everything.

It was our first ball since the Carnival, and they seemed to enjoy the thoughts of it as much as I did, for they would not hear of sleeping any more.

Mamma, however, never ceased making every objection and difficulty she could think of.

“My white dress, dear mamma. I only wore it once.”

“A little bow of National ribbon, and you will have the prettiest of new fashions,” interrupted the dark officer.

“But my foot aches,” persevered mamma.

“There is no absolute necessity for your dancing, dear mamma.”

The officers did not laugh—out of politeness, and for the same reason mamma did not scold me until they had gone away.

“You foolish child,” she said angrily, “to rush openly in the face of danger, and ruin yourself intentionally.”

I thought mamma was afraid I should take cold, as she always was when I prepared for a ball, and to calm her fears I reminded her that there was to be no waltzing. This made her still more angry.

“You have no sense,” she exclaimed. “Do you suppose they are giving this ball that they may dance? Not at all! It is all finesse—all a plot of the National Guards to get the young girls of the town together, when they will probably seize them and carry them off to Turkey.”