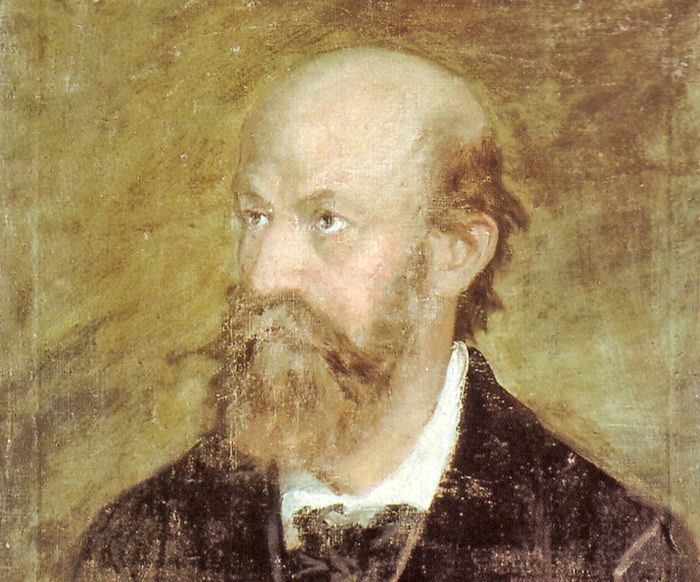 “Ah, mamma, why, officers are not allowed to marry in time of war,” I reminded her, laughing.

On this, she scolded me still more, called me a little goose, and told me I should find out to my cost; and with this threat she left me to prepare for the ball. I was busy enough until evening, getting everything ready. According to the officer`s advice, I wore a broad, red- white-and-green ribbon as a sash, and my coiffure was a simple bouquet of white and red roses, to which the green leaves gave the National color. I never observed before how well these colors blend.

The two officers waited on us en pleine parade, and paid us so many compliments I could not imagine how they learned them all. I was obliged to laugh to put off my embarrassment.

“Well, you will see, tears will be the end of all this,” said mamma, but nevertheless she continued arranging and altering something or ol her about my dress, so that if they did carry me off, they should at least lind everything in order.

The officers accompanied us to the ball-room. I was already enjoying Ihc idea of the effect which my National ribbon and our two beaux would produce, and, entre nous, I could not give up the hope that if all the others really had square heads, we should have the only two round ones in the room!

But great was my mistake and surprise. There was not one of my companions who had not at least twice as much National ribbon on her dress as I had, and as to the officers, our two cavaliers held but the I bird rank among them. None was more agreeable, more fascinating, handsomer, livelier than the other. How was it possible that men like these can shed so much blood!

There was one in particular who attracted my attention—not mine alone, but everybody`s. He was a young captain—his strikingly handsome face and tall graceful figure became the braided attila so well, it scorned to have been molded on him. And then, his dancing! With what animation he went through the Mazur and Czardas! One could have rushed through the crowd to embrace him—I do not talk of myself. And, what was more than dancing, more than compliments, a je ne mis quoi in the large dark dreamy eyes.

You cannot imagine that! It is not to be described—it bewildered, inspired, overpowered, and enchanted at the same moment. In less than an hour every girl in the room was in love with him. I do not except myself. If they are as irresistible in the field of battle, I do not know what could withstand them. Imagine my feelings when all at once he stepped up to me and requested the honor of the next quadrille!

Read More about The Shepherdess and the Sweep part 3