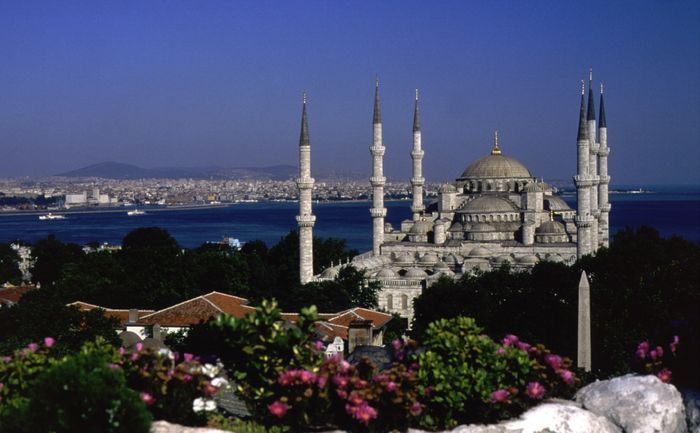 Hosting the Next in Corporate Travel 2011 conference, Turkish Airlines is bringing high level executives from Italy, Holland and Belgium together in Istanbul. NICT has already taken place in Istanbul October 21 to 23 and 28 to 30, and two more conferences are scheduled on November 18-20 and December 2 to 4. Turkish Airlines Vice-President in charge of Marketing and Sales Faruk Cizmecioglu said of the conference: “Our aim in hosting NICT is to create a platform where companies can discuss their special needs and demands regarding corporate travel with business and intellectual leaders. ”

Organized by the Gocek Yacht Club, the 9th Autumn Race Week is being held November 8 to 11 with Turkish Airlines` sponsorship. This year 300 entrants on 50 some yachts are estimated to have entered the week-long regatta, which up to now has featured 20 races with countless yachtsmen from 12 countries taking part. Complete with both geographically long races and buoy racing in the inner bay, regatta week will conclude with an awards ceremony on Friday, November 11. The `November 10th ATATURK CUP`has also been added to Gocek Race Week this year to commemorate the anniversary of Ataturk`s death.

Turkish Airlines took part with a special 80-square-meter stand in the TTG RIMINI`2011 Fair in which 2,400 firms from 170 countries participated. Visitor numbers at the fair, October 6 to 8, were up by 14% on last year`s figure. Turkish Airlines entertained and held one-on-one talks with tour operators from 60 countries and more than a thousand Italian agents in the 100,000-square-meter fair area, which was visited by 48,735 people, all from within the sector. The gains made as a result of those talks at the rapidly growing TTG RIMINI`2011 Fair are expected to pay off in a big way in the medium and long term, taking not just Turkish Airlines but Turkey as well into a new phase on the road to becoming a major tourist destination.

Just How Grand can Despair be?

Making a successful debut with his film, Summer Book, Seyfi Teoman has sustained that success in his second feature film, Our Grand Despair. Adapted from Bang Bigakli`s novel of the same name, the film tells the story of the unexpected change experienced by two old friends on the brink of middle age when they fall in love with the same young woman. Our Grand Despair is a mature film by Teoman, who sums up his concept of art by saying, “To my mind, cinema should not imitate art but should try to be at least as free as life itself. ”