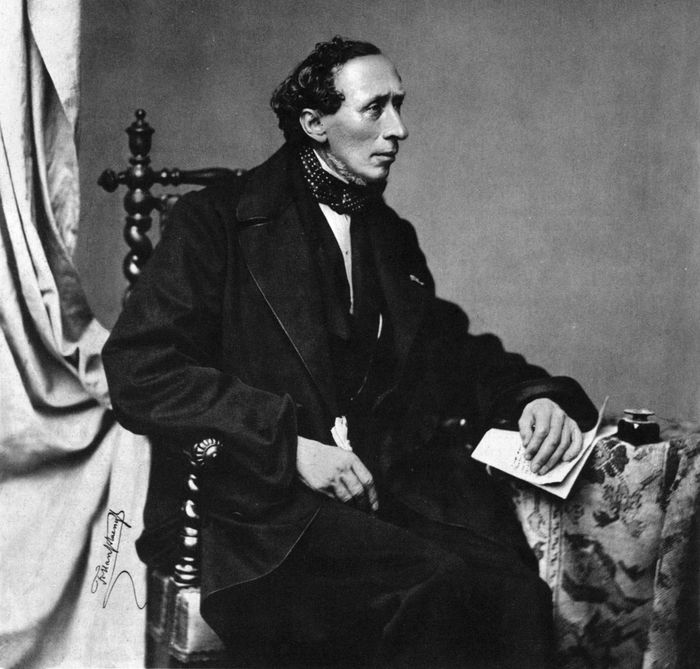 Home » LM3 » The Shepherdess and the Sweep part 2

There he stood, with his face red and white, just like a girl, and that was a mistake, for it might have been blackened a little. He was close to the Shepherdess, and they had both been placed where they stood, which, being the case, they were naturally engaged to each other, and well suited they were, for they were made of the same china, and were both little.

Not far from them there was another figure, but three times as big, a Chinese, who could nod his head. He was also made of china, and pretended to be the Shepherdess`s grandfather, though he could not prove it, so claimed authority over her, and had promised her to the Goatsleg High adjutant general military commandant.

“You will have a husband,” the old Chinese said, “who I almost believe is made of mahogany, and he has the whole cabinet full of plate, besides the valuables that are in the hidden drawers.”

“I will not go into the dark cabinet,” the little Shepherdess said, “for I have heard that he has eleven china wives in there.”

“Then you will make the twelfth,” the old Chinese said, “for this very night your marriage shall take place.” He then nodded his head and fell asleep.

The little Shepherdess cried and looked at her dearly beloved china Sweep.

“I must ask you,” she said, “to go with me out into the wide world, for here we cannot stay.”

“Your will is my will,” the little Sweep said. “Let us go at once, and I have no doubt by my calling I shall gain sufficient to keep you.” “Were we but safely down from the table,” she said, ` for I shall never be happy till we are out in the wide world.”

He consoled her, and showed her where to put her little feet, on the projections and ornaments, within their reach, and they got safely to the floor, but when they looked towards the old cabinet all was confusion there. The stags stretched their heads further out, raising their antlers, and turned their necks from side to side. The Goatsleg High adjutant general military commandant jumped high up into the air, and cried as loud as he could to the old Chinese, “They are now running away they are now running away!”

At this they were frightened, and they jumped into the cupboard under the window-seat.

Here lay three or four packs of cards, which were not complete, and a little doll`s theater, in which a play was being acted, and the Queens of hearts, diamonds, clubs and spades sat in the front row fanning themselves with their tulips, whilst behind them stood the Knaves, who seemed to be their pages. The plot of the play was the difficulties thrown in the way of two persons who wished to be married, and the little Shepherdess cried, for it was her own story.