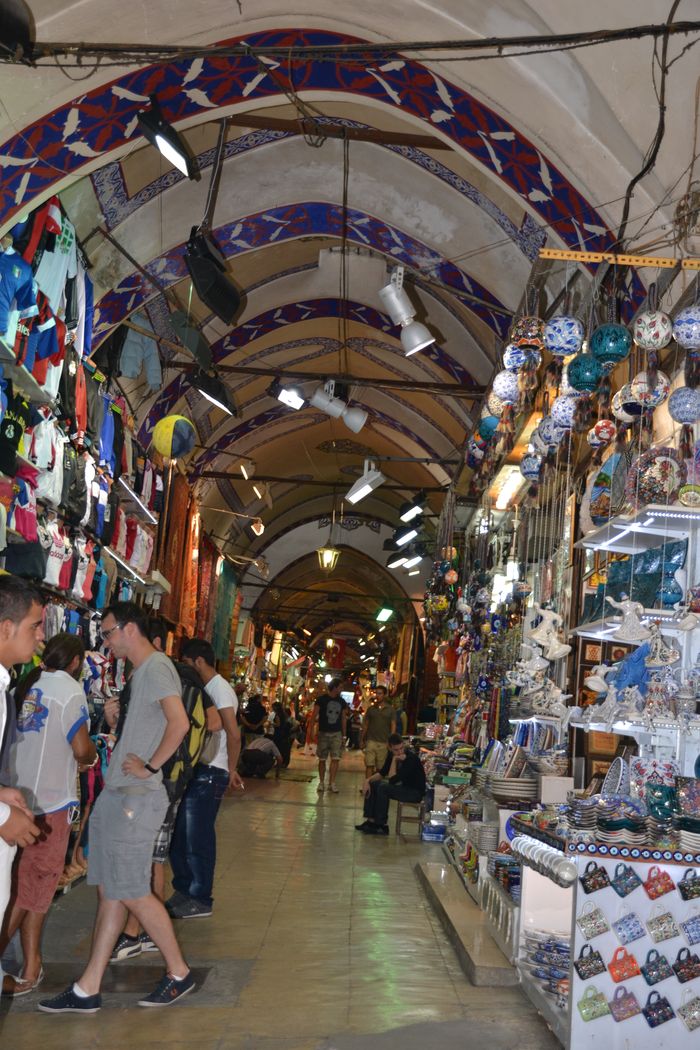 I In this wise the Emperor settled the affairs of John and Gregory Gabras; then he started from Philippopolis and visited the valleys lying between Dalmatia and our territory. He traversed the whole narrow mountain ridge of what is locally called the “Zygum,” but not on horseback (for the nature of the ground did not allow of this as it was rugged and full of gullies and here and there thickly wooded and almost impassable).

So he made his way on foot all along and examined everything with his own eyes; in order that no unguarded comer, through which the enemy could easily force an entrance, should escape notice. In some places he had trenches dug; and in others towers erected made of wood; also wherever the site permitted he ordered small forts to be constructed of bricks or stone while he himself measured out the distance between them, and their size; in some spots too he had exceedingly tall trees felled at the root and laid across the path.

After having thus fully blocked the enemy’s means of ingress, he returned to the capital. Now all this planning probably sounds but a slight thing when told like this, but many of the Emperor’s companions on that occasion are still alive and testify to the hard work and fatigue that journey caused him.

A short time afterwards very accurate information about the doings of Tzachas was brought to him, which was that none of his defeats by land and sea had caused him to abandon his former hope, but that he had adopted the insignia of an Emperor, styled himself Emperor, inhabited Smyrna as if it were his palace, and was now equipping a fleet with which to devastate the islands again and push on to Byzantium, and if anyhow possible, to have himself exalted to the imperial eminence.

As these tidings received confirmation daily, the Emperor recognized that he must not lose heart nor show cowardice in face of them, but push on his preparations during what remained of the summer and the ensuing winter, and then in the following spring start a vigorous campaign against him and endeavour by all possible means to dash to pieces all that man’s dreams, plans, hopes and enterprises, and to drive him out of Smyrna as well, and rescue from his power all the places he had already seized.