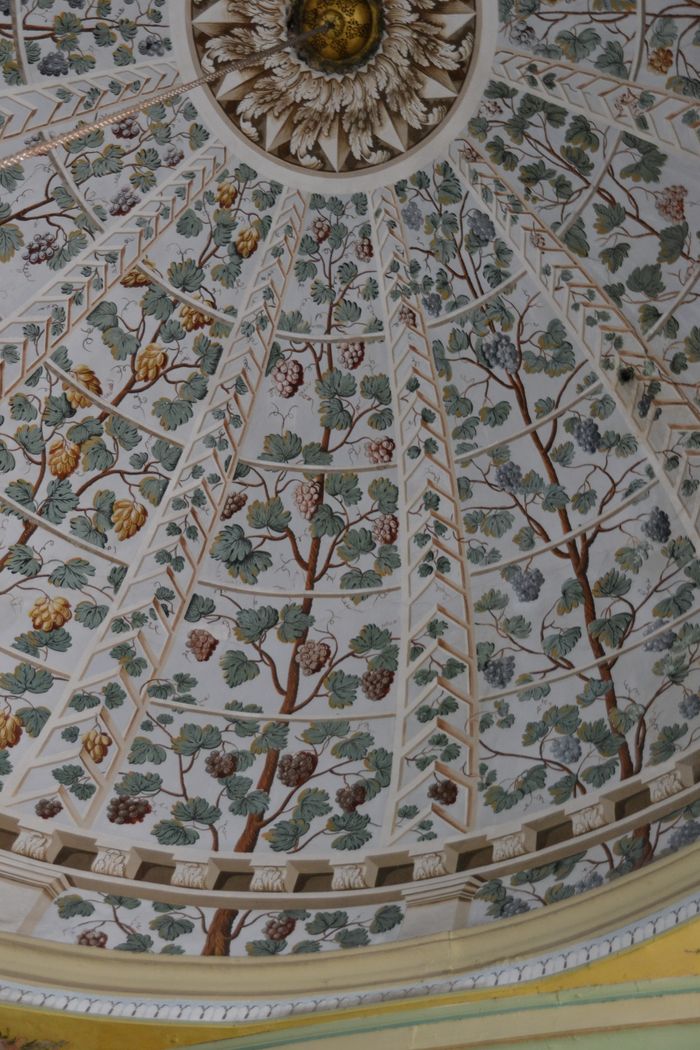 For he was keener witted than a two-edged sword, but unstable throughout, except that in his desire to be Emperor he displayed immutability. His [226] words were as sweet as honey and he was pleasant in society, occasionally clothing himself in humility as if it were a fox-skin, and then again shewing his courage like a lion; he was powerful and boasted that be could wrestle with the Giants; his skin was tawny, his chest broad and he stood taller by the head and shoulders than the men of that time.

If anyone saw him playing ball, or riding, or shooting an arrow or brandishing his spear or indulging in horse-exercise, he would imagine he was looking at a new marvel, stand gaping and be all but transfixed with wonder. For this reason above an he attracted the goodwill of the populace. In the meanwhile matters were advancing so fast in accordance with his desires that he even tried to win over the man married to the Emperor’s sister, namely, Michael Taronites who had been honoured with the title of ‘ Panhypersebastos.’

Nicephorus’ disposition for the better

VII But I must bring back my story to the point where it broke off, and keep it within the due lines of narration. After he had discovered Diogenes’ conspiracy against him, the Emperor went over events in his mind and recalled how from the very beginning of his reign he had treated the two brothers; how much kindness and solicitude he had expended on them for so many years, and, as nothing of all this had changed Nicephorus’ disposition for the better, he felt very despondent.

For the Emperor reviewed all the facts, namely, how after his first failure Nicephorus had tried again, and how he had been repulsed by Taticius ; how he was whetting his murderous weapon and was eager to defile his hands in innocent blood, and that after lying, in wait for a while and watching by night to accomplish the murder he was now pursuing this object quite undisguisedly.

The Emperor was deeply troubled by these various reflections. ‘He was not at all anxious to prosecute Diogenes, because be liked him exceedingly and had a sincere affection for him, yet looking at things in general and understanding how far the evil would go, recognizing too that he stood in imminent danger of his life, he was stricken in heart. Finally, summing up everything, he judged it wise to arrest Nicephorus. The latter was preparing his meditated escape and, wishing to start on his way to Christopolis during the night, sent to Constantine Porphyrogenitus in the evening and begged him to lend him the swift steed the Emperor had given him.