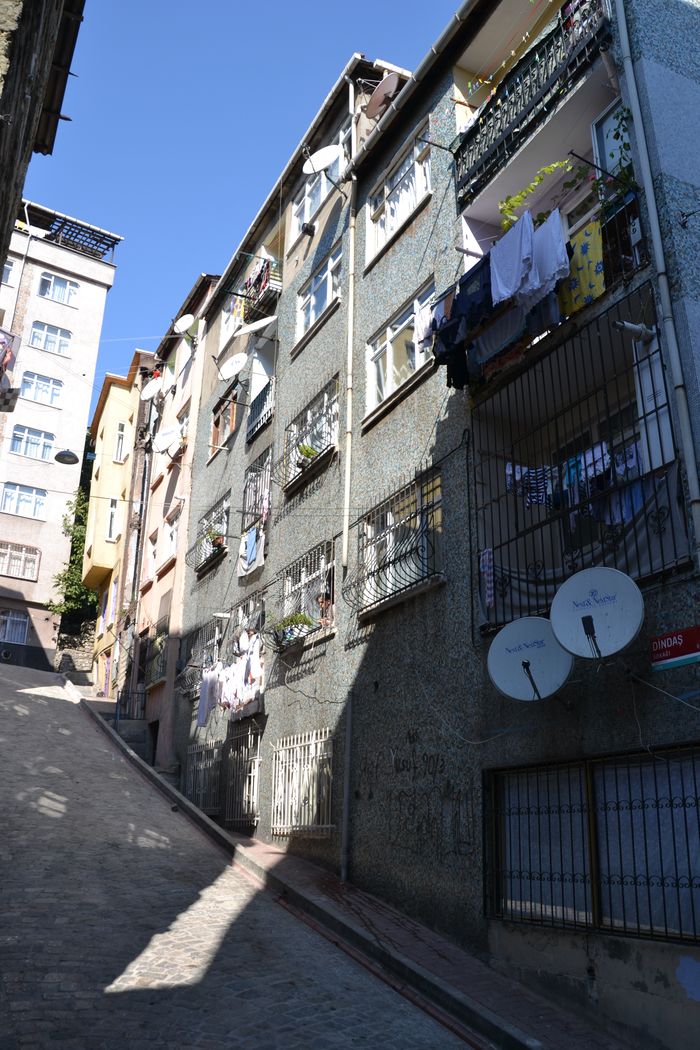 However, Constantine refused, saying it was impossible to give away a gift from the Emperor of such value to another the very same day. In the morning when the Emperor started on his projected journey, Diogenes followed in his train, for God who scattereth plans and setteth at naught the decisions of nations, confounded this man too, who, though intent on escape, deferred it from hour to hour – such are the judgments of God. So he encamped near Serres, where the Emperor was also, and buried himself in his usual reflections that he was already detected and must fear the future.

The Emperor then summoned his brother, the Great Domestic, Adrian, on the evening when the commemoration of the Great Martyr, Theodore, was being held. And he communicated to him again all the facts about Diogenes which the other already knew, namely how he had come in with his sword, how he had been turned away from the door, and how he was waiting anxious to accomplish the deed he had planned so long.

Then the Emperor enjoined the Domestic to summon Diogenes to his own tent and by gentle words and all manner of promises to try to persuade him to divulge the whole conspiracy, and to assure him of immunity and forgiveness in the future for his wrong doing, on the sole condition that he concealed nothing, and also confessed the names of all his fellow conspirators. And Adrian, though fall of despondency, did as he was bid. So he tried threats and promises and advice in turn, yet could not induce Diogenes to reveal even a little of his plot.

And what was the result? the Great Domestic grew sorrowful and troubled, as he knew into what dangers Diogenes was running. And before this time Diogenes had secured him as husband for the youngest of his stepsisters. For this reason he would not let him go, but besought him even with tears; yet even so he could not move him at all, although he urged him and reminded him of incidents of past days.

For one day when the Emperor was playing polo in the riding-school of the Great Palace, a barbarian of Armenian or Turkish descent, came in with a sword hidden in his clothes. When the man saw the Emperor draw apart from the other players and drop the reins to breathe his panting horse, he approached the Emperor, fell on his knees and pretended to make a petition. The Emperor immediately drew back his horse and enquired what his request was. Then the murderer, rather than suppliant, put his hand under his cloak, took hold of his sword and tried to draw it from its scabbard. But the sword did not obey his hand.