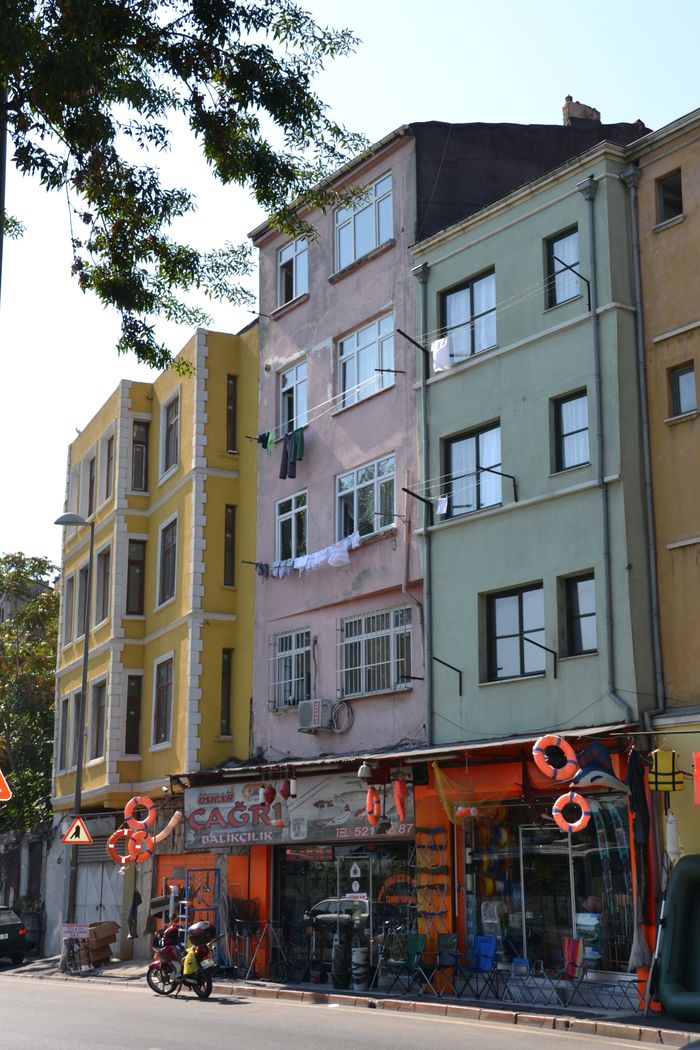 After Diogenes had been detected, put into chains and banished, the leading men in his conspiracy who had not already been arrested, knew that they had become objects of suspicion and grew very nervous and anxious about their course of action. The Emperor’s friends, perceiving their agitated condition, felt that they themselves were in a difficult situation, for they realized that the Emperor was hardly pressed and that danger was constantly hovering over his head, as for protection he could now only rely on a circumscribed few.

The Emperor kept revolving everything from the beginning in his mind, the many occasions Diogenes had plotted against him and been thwarted by the Divine power, and the fact that he had actually tried to murder him with his own hand, and he became very troubled by these numerous recollections. He changed his mind ever so often, for he recognized that the entire military and political bodies had been corrupted by Diogenes’ blandishments and he had not sufficient soldiers to set a guard over so many, nor of a surety did he wish to mutilate a multitude of people, so finally he banished the ringleaders Diogenes and Catacalon Cecaumenos to Caesaropolis.

Here they were simply to be kept in detention in chains for he did not meditate practising any cruelty on them although everybody advised him to have them mutilated (for he had a special liking for Diogenes and still clung to his former care for him). He also banished his sister’s husband, Michael Taronites, as well as . . . and confiscated their property. As for all the others he thought the safest course would be not to subject them to examination at all, but rather to soften their hearts by forgiving them. In the evening each one of those condemned to banishment heard the place allotted to him, and Diogenes got Caesaropolis. Of the others not a single one was moved from his own home but they all remained where they were.

IX While matters were in this unhappy condition, the Emperor decided to bold a public assembly the next day and carry out his intention. All of the Emperor’s relations by blood or marriage, who were sincerely devoted to him, and all his ancestral retainers were present then, men of fierce passions, quick to see at a glance what was likely to happen and shrewd in accomplishing what was expedient in inconsiderable time.