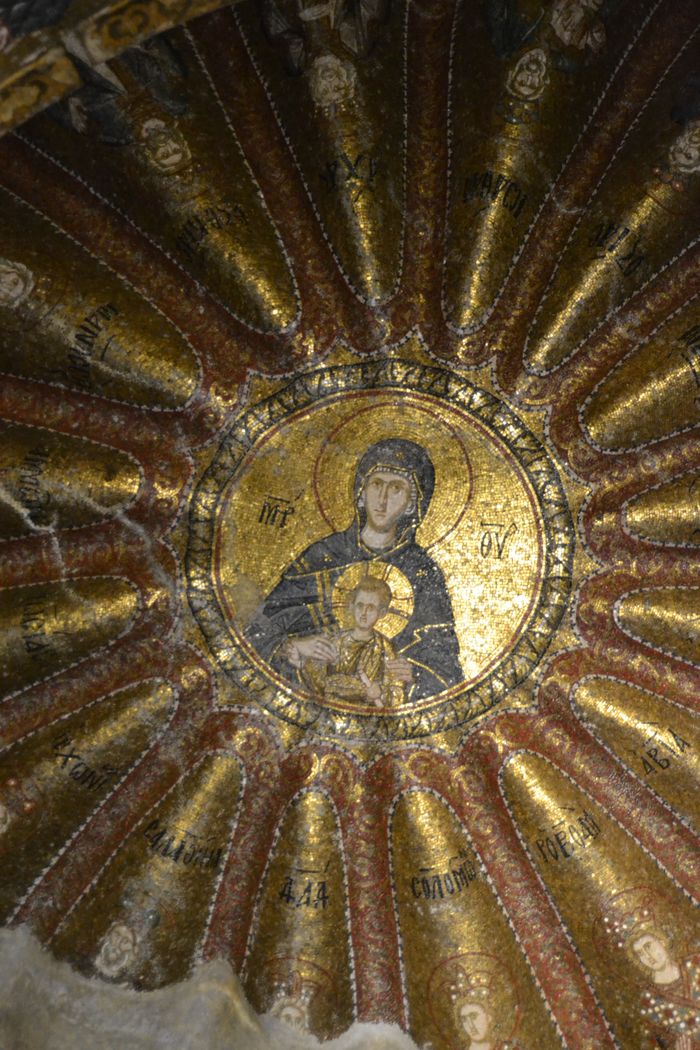 But Rhapsomates put off the battle for some time, not really for the purpose of preparing for the clash of arms as if he were not ready (on the contrary he was well prepared and could have engaged in battle at once, had he wished); but he acted like one who did not wish to risk an engagement at any time, but had taken up war as children do at play and went about it softly, he kept sending envoys to the Romans as if expecting to entice them over by honeyed words. And I fancy he did this through his ignorance of warfare. (For I have been told that he had only recently handled spear and sword and did not even know how to mount a horse and if by chance he mounted and wanted to ride, he was seized with fright and dizziness, so utterly inexperienced was Rhapsomates in military experience.)

The deserters from Rhapsomates’ army

It was either for this reason or because the sudden advent of the imperial troops had overwhelmed him, that his mind was in this state of uncertainty. Consequently when he did hazard an engagement, with a kind of despondency, the result did not turn out well for him. For Butumites had won over some of the deserters from Rhapsomates’ army and enlisted them in his own. A few days later Rhapsomates drew up his troops and offered battle marching slowly down the steep hillside.

When the armies were only a short distance apart, a portion of Rhapsomates’ army, numbering about one hundred, detached itself and galloped at full speed to attack Ducas apparently, but they turned the tips of their spears backwards and went over to him. On seeing this Rhapsomates at once turned tail and slacking his reins fled toward Nemesus, hoping to reach that town and find a vessel which would convey him to Syria and to safety.

But Manuel Butumites was following fast behind him. So hard pressed by him and foiled in his hope, he reached the mountain on the other side and sought refuge in the church, built of old, to the name of the Holy Cross. Then Butumites (to whom Ducas had assigned this pursuit) captured him there, promised him his life and took him back with him to the Great Duke.

Afterwards they all moved on to Levcosia and after receiving the submission of the whole island, they secured it as far as their means permitted and sent a full account of all these doings to the Emperor by letter. The Emperor appreciated their efforts and decided he must take steps to secure Cyprus. For this reason he nominated Calliparius as judge and assessor; he was (not) one of the nobles, but had a high reputation for just dealing and incorruptibility, combined with modesty.