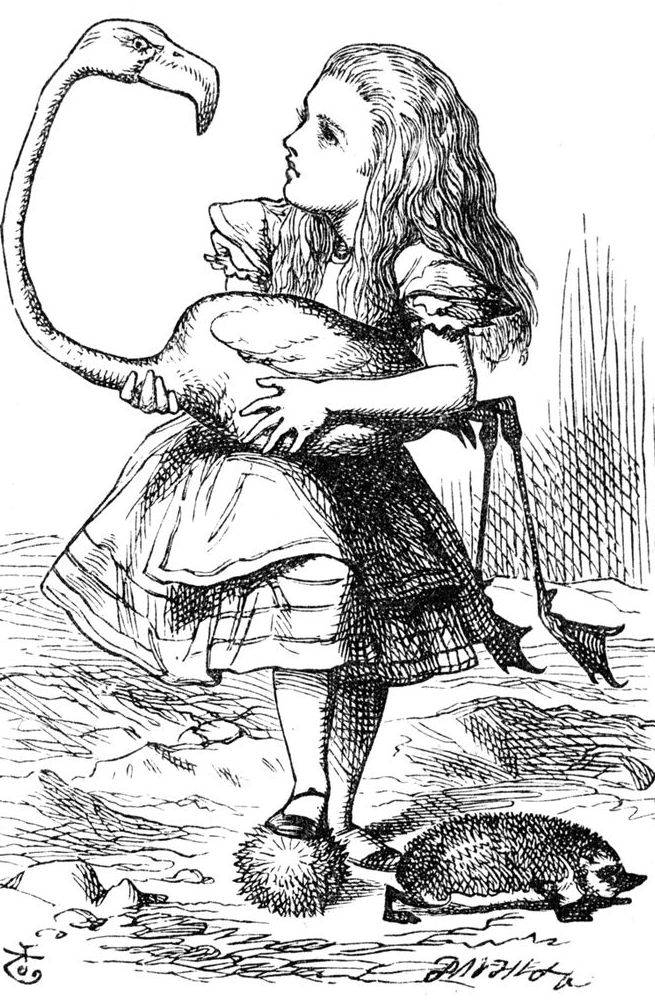 Perceiving this, my brother-in-law sent him out of the room, in spite of his master`s ill-concealed discontent.

Quiet was once more restored, and conversation began again with renewed activity. Naturally we spoke of the exile and his various qualities—of his breed in particular and of dogs generally. One thing led to another, and the subject of hydrophobia finally came up. Andrew showed a lively interest in the matter, and asked the village priest, who was one of the guests, if he had known of many mad dogs in the country.

“No, not many, but they are by no means unknown, replied it ather Seraphim; and among others he told us of a fine dog he had been obliged to kill because he believed it to be mad.

Andrew kept interrupting the priest with questions; how did Father Seraphim know that the dog was mad? how had it become mad? what had it done? how did he kill it?

The boy`s inquiries and the father`s courteous replies gave me no little information on the subject.

“Speaking of mad dogs,” said my brother-in-law, disregarding his son`s last question, “what would you say, Andrew, if Father Seraphim were to tell you that he had seen a mad man?”

“A mad man!” cried Andrew, and we all began to overwhelm the priest with questions. “How? Where? When? Tell us about it! How did it end?”

Father Seraphim`s thick brows contracted at our host s words, and he made no answer. His silence and melancholy look showed that the recollection was too painful to be revived willingly. But seeing us all curious and impatient to hear the story, he overcame his reluctance, straightened himself up in his chair, took off his cap, put it on the table, and passing his hand over his forehead two or three times, he looked quietly at each of us, one after the other, and then began in these words:

“You all know the place called `The Old Eyrie,` just up there at the end of the village. As you remember, our graveyard is a little farther on to the west; there are vineyards on the right, while the mountain lies to the left, and between them the road that leads from `The Eyrie` to the graveyard.

Half way along this road and on the side toward the mountain, you must have noticed a large pine-tree standing alone. Its ancient branches make a kind of shady oasis in the parched and arid land. Every time I pass there, my heart stands still at the sight of this pine, and in the sighing of the wind through its branches I always hear the name of the unhappy Christos.

Read More about In the Storm part 2