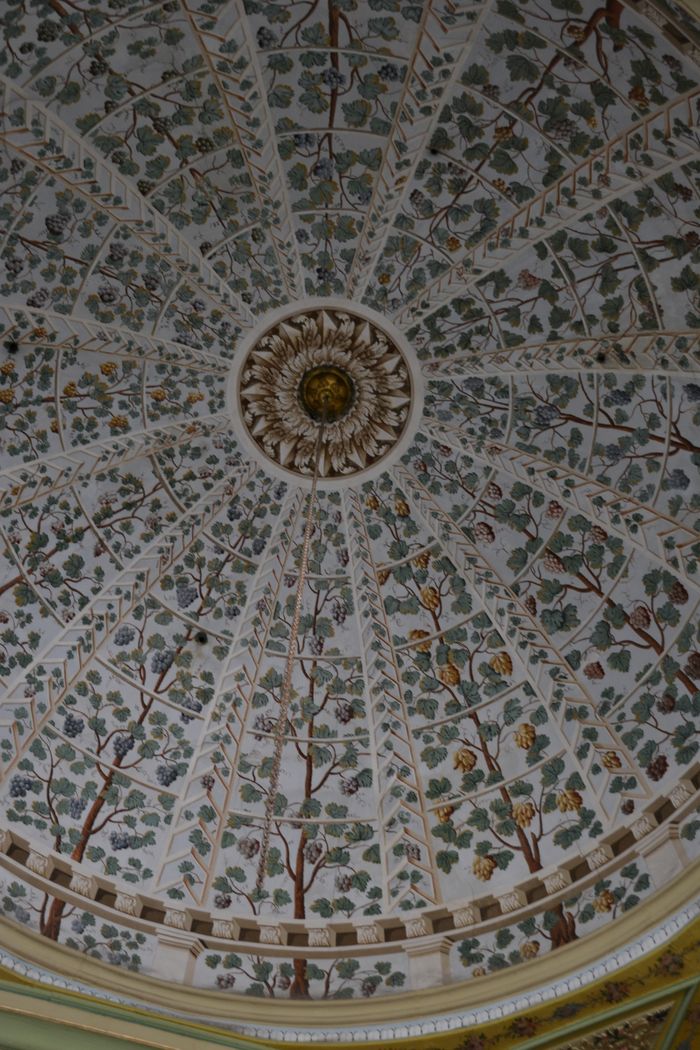 But apprehending that he was already detected (for our conscience tries us severely), he considered how to ensure his own safety by flight, and escape to the Empress Maria’s properties in Christopolis, either to Pemicus or Petritzus, and then to rearrange his life carefully according to circumstances. For before this the Princess Maria had interested herself in him because on the mother’s side he was the brother of her husband, Michael Ducas, the former Emperor, although they had had different fathers.

An easy life with his Queen Mother

The Emperor departed from Constantine’s house on the third day, and left him behind there to rest as he was afraid for the delicate and inexperienced youth who had on this occasion left his own country for the first time to take part in an expedition; besides this he was the only son of his mother. And in his great concern for the youth the Emperor allowed him to enjoy an easy life with his Queen Mother, at the same time he loved him exceedingly just as if he were his own child.

VI To prevent my history growing confused, I will relate the story of Diogenes Nicephorus from the beginning. The manner in which his father, Romanus, was raised to the imperial dignity and how he came to his end, has already been treated of by several historians, and those who wish can glean all about him from those books.

In any case he died when his sons Leo and Nicephorus were still children; and from the beginning of his own reign, Alexius took them over as private persons instead of princes (for at his accession to the throne Michael, although he was their own brother, had taken away their red sandals and their diadem and condemned them to banishment in the monastery Cyperoudes with their mother, the Empress Eudocia).

Alexius deemed the young men worthy of much consideration, partly because he pitied them for their misfortunes, and partly because he saw they surpassed others in their physical beauty and strength. The first down was showing on their cheeks and chins, they were tan and their breadth was in right proportion to their height; they exhaled the very bloom of youth; and to all who were not blinded by prejudice their very appearance proclaimed their high spirits and bravery, for they were like lion-cubs.