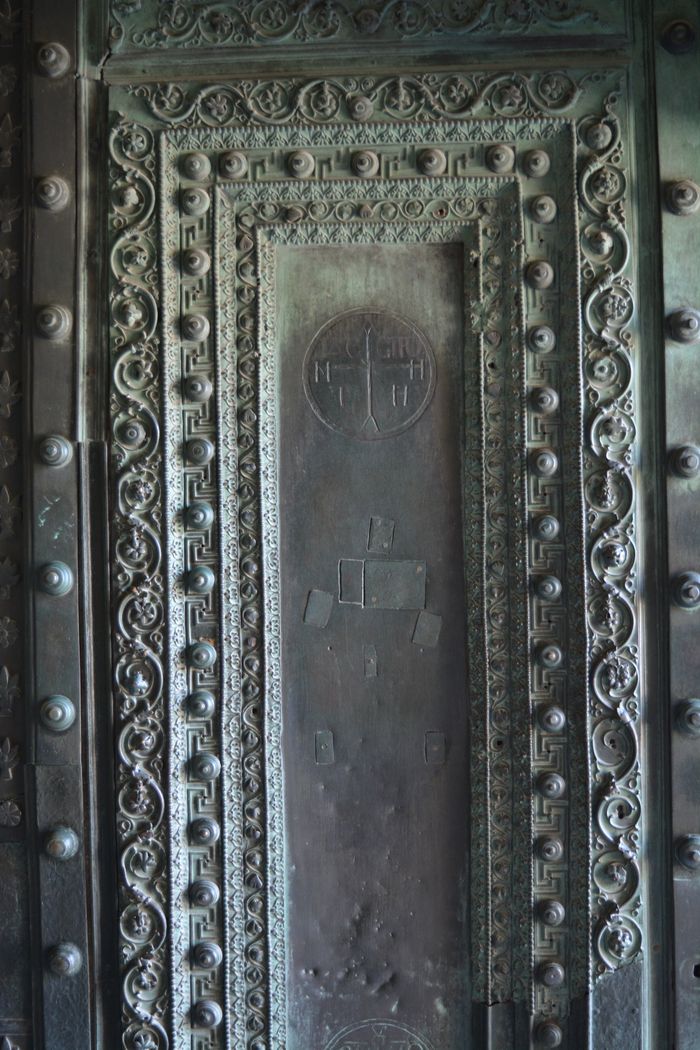 However he never ceased caring for Diogenes, and was heard to sigh deeply for him; he displayed great kindness towards him and tried to console him and reinstated him in most of the possessions of which he had been deprived. But Diogenes was frantic with grief, detested town-life and was fond of living on his own estate and devoting himself entirely to the works of the ancient writers which others read aloud to him. For as he was bereft of sight he used the eyes of others for reading. He was a man of such wonderful capabilities that even without eyes he easily understood things that people with eyes find difficult to follow.

Then he went through all the later learning, and what is strangest, he even studied that famous science, geometry, under the guidance of a philosopher, whom he ordered to get him the figures made in solid material (or in relief). For by feeling these all over with his hands he gained comprehension of all the theorems and figures of geometry, just as the famous Didymus, who by his intellectual keenness reached the very height of music and geometry, although he was blind. Notwithstanding Didymus was led astray into a ridiculous heresy after his studies in these subjects, for his mind was blinded by vainglory, as his eyes were by suffering.

Everyone who hears this about Diogenes is astonished, but I have seen the man and marvelled at him and heard him speaking of these subjects; and being personally not quite untrained in them, I recognized that he had an accurate knowiedge of the theorems. In spite of his pre-occupation with literature, he never forgot his old grudge against the Emperor. but nourished throughout a smouldering expectation of royal power. Nay, he even told a few friends again of this secret expectation, and one of them went and told the Emperor of his planning. He therefore summoned Diogenes and enquired the details of his plot and the names of those who had joined him in it. Diogenes confessed everything without hesitation and immediately received pardon.